Books: Vietnam Moment: About the Book 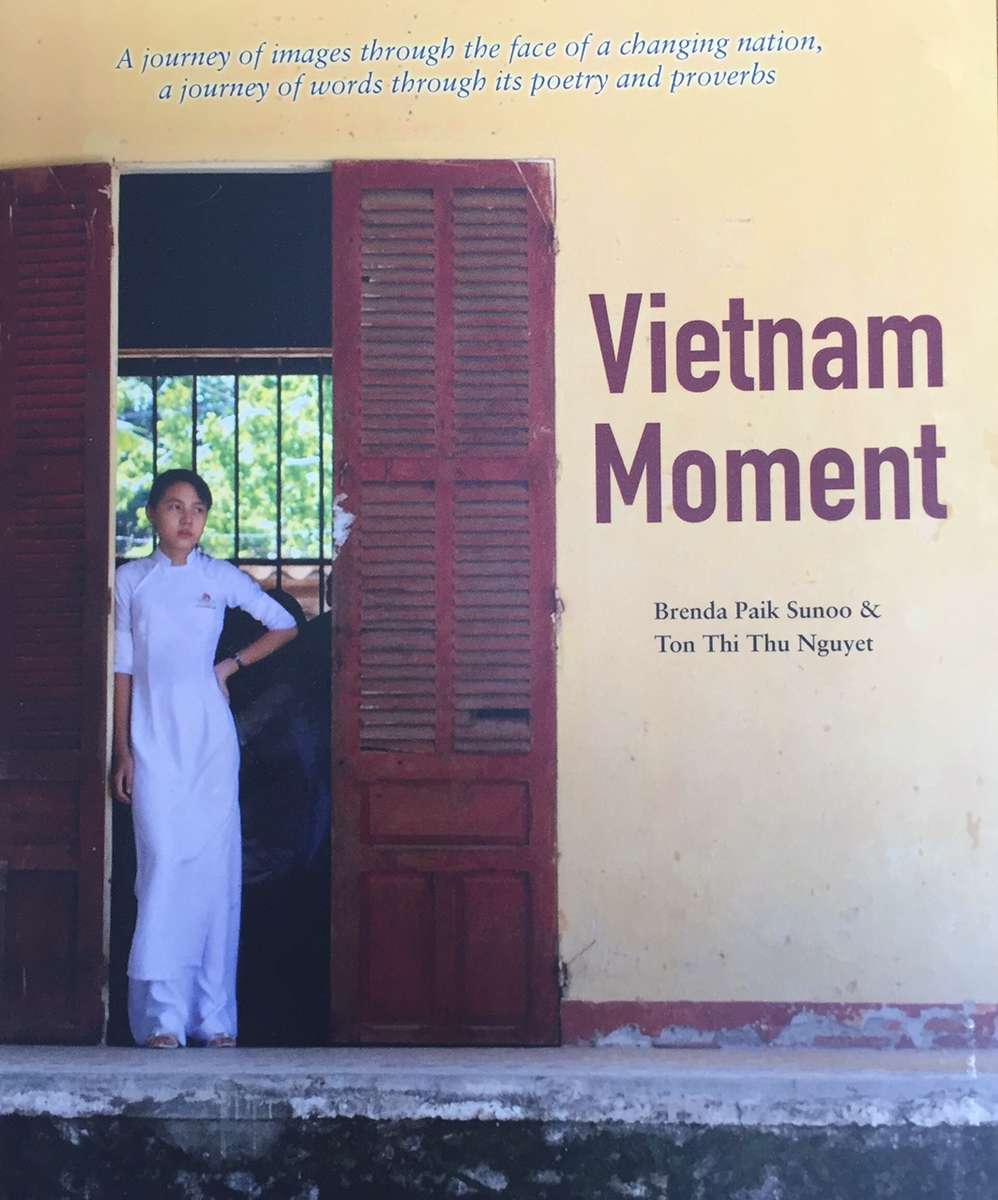 In the late 1980s, I once attended a rally at Seoul’s Boramae Park. It was held by soldiers who had been deployed to Vietnam during the war. The participants unexpectedly told me (I was a reporter at the time) that they wanted to go to Vietnam and run farms. It seemed perplexing for them to want to farm in Vietnam, which had been their former battleground. But then it occurred to me that it was natural for them because they would have been the sons of farmers prior to being soldiers.

As time passed on, we entered the 21st century, and young Vietnamese women began marrying Korean bachelors, some of whom are the sons of soldiers who had served in Vietnam. The Vietnamese brides were realizing the dream of Koreans from the previous generation, who sought to immigrate to Vietnam and run farms there, but were doing so in today’s Korean agricultural society.

It is my hope that this small book will help in understanding the Vietnamese people and their culture. I also hope that it can provide some assistance, however small, to the Vietnamese brides proudly sharing their longstanding cultural traditions and the images with Koreans. Moreover, I have a deep desire that it might provide a good opportunity for the Americans and Koreans and Vietnamese who aimed guns at one another in the Vietnam War to develop a relationship of sincere mutual respect and love.

Examining the history of one of this book’s writers, third-generation Korean American Brenda Paik Sunoo, one can see that her grandparents were immigrants who went to work on Hawaii’s sugar cane plantations in the early 1900s. Considering this fact, it does not seem accidental that Brenda came to have an interest in Vietnam and plan this book following her husband’s Hanoi-based assignment in 2002 at the International Labor Organization. As I see her, I have the feeling that while history repeats itself, it’s the individual who moves history forward. It is my sincere wish that the rich traditional culture and wisdom of Vietnam presented in this book will contribute to the readers’ better understanding both of the Vietnamese and themselves.

Vietnam Moment is now on sale at amazon.com and seoulselection.com.