Books: Seaweed and Shamans: About the Book 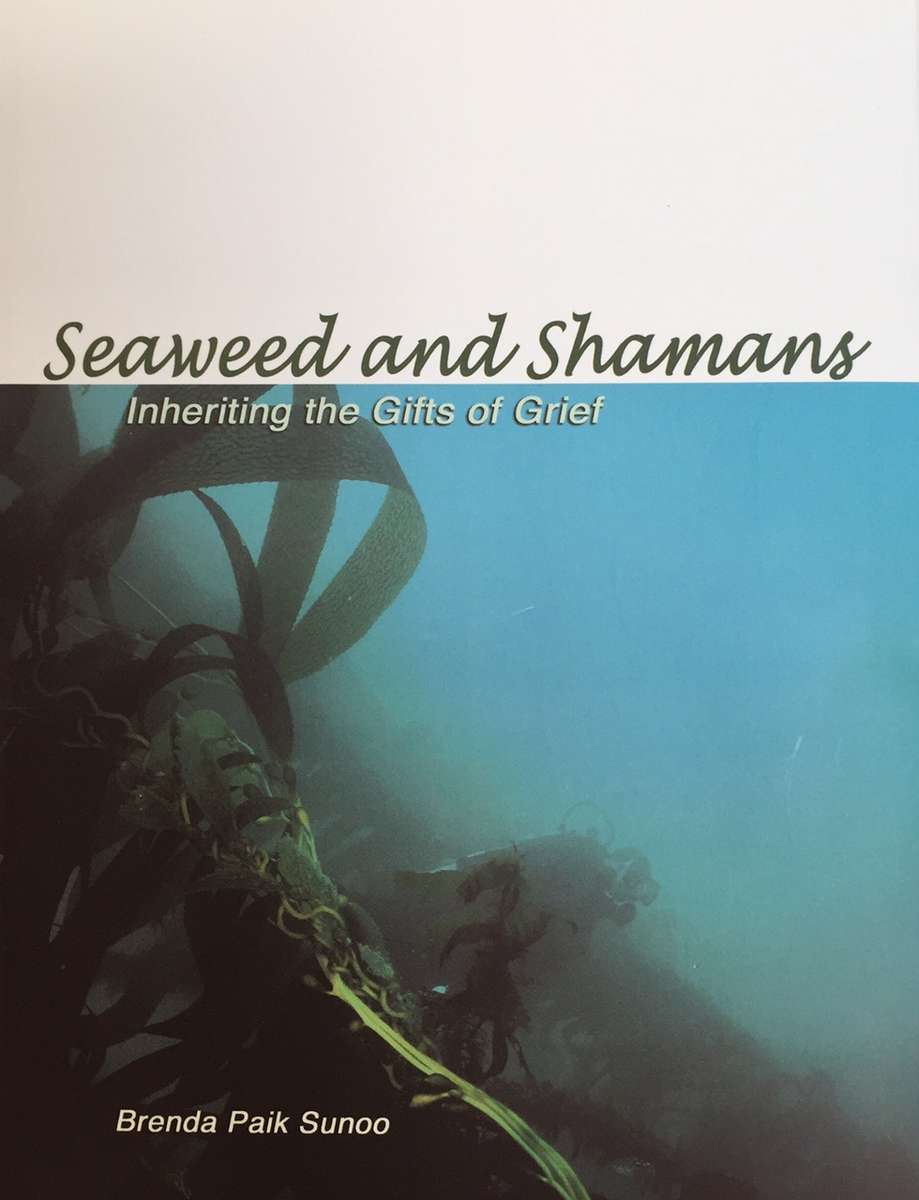 There’s a saying among the bereaved: “When you lose a parent, you’ve lost the past. When you lose a spouse, you’ve lost your present. When you lose a child, you’ve lost the future.” A major part of Brenda Paik Sunoo’s life dimmed in 1994, after the sudden death of her 16-year-old son, Tommy. “Seaweed and Shamans—Inheriting the Gifts of Grief” is an eloquent collection of essays that portrays a third-generation Korean American mother’s passage through grief and renewal. Instead of focusing on the immediate anguish of such a tragedy, each essay opens the door to the unexpected and sustaining gifts. At the end of each chapter are touching excerpts from her son’s diary, essay and quotes to juxtapose a parent and child’s view of parallel themes:

A dream that carries a message from the departed.

Korean soup (miyok-guk) that becomes a gesture of compassion.

A teenage diary that brings a son’s voice back to life.

The rose thief who bring laughter to the doorstep.

A tattoo that immortalizes a high school friendship.

A childhood home that restores memories of an eccentric father.

A tribute to a mentor who inspires cultural pride.

As more than 75 million American baby boomers increasingly face the loss of their parents, peers—and children—this collection of 21 essays can inspire comfort, hope and renewal.

Seaweed and Shamans is now on sale at amazon.com.