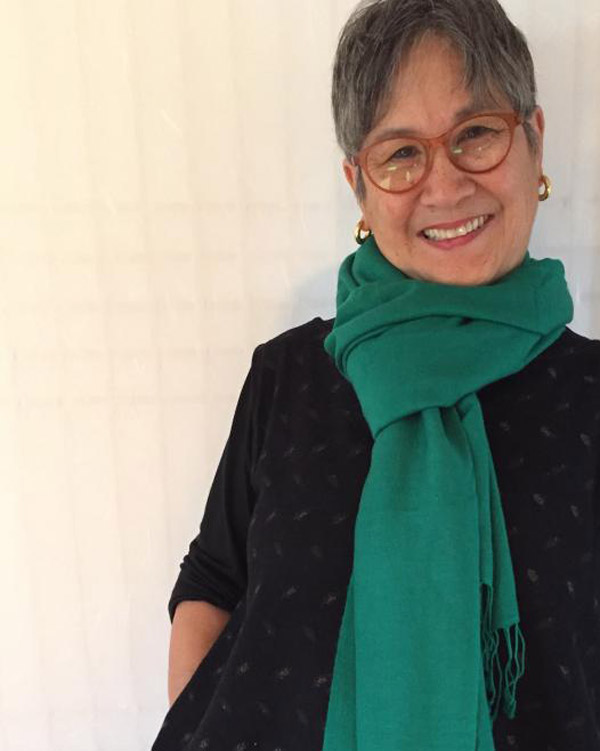 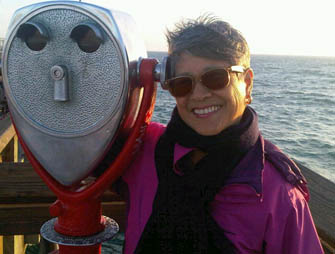 I am a third-generation Korean American writer and photojournalist based in Jeju Island, South Korea. Born and raised in Los Angeles, California, I attended UCLA (University of California at Los Angeles) and graduated with a Bachelor's Degree in sociology, while also receiving an elementary school teaching credential. I received a Masters of Fine Arts in Creative Writing from Antioch University. Before becoming a photojournalist, I worked as a reporter for the Orange County Register and served as news editor for the English edition of the Korea Times (Hanguk Ilbo) during the 1992 Los Angeles riots, known as Sa-i-gu.

In 2007, 2008 and 2009, I spent a total of 7 months conducting research on Jeju Island's aging free divers, known as haenyeo. This project resulted in my book "Moon Tides--Jeju Island Grannies of the Sea." It is the first book on the haenyeo written by an American journalist in English. It was published by Seoul Selection in 2011 and contributed to the successful campaign for UNESCO designation of the haenyeo as Intangible Cultural Heritage of Humanity.

I've also written three other books: "Seaweed and Shamans--Inheriting the Gifts of Grief" and "Vietnam Moment," based on my 7 years living in Hanoi, Vietnam with my husband, Jan Sunoo. My latest book, "Stone House on Jeju Island--Improvising Life Under a Healing Moon," is a collection of essays and photos based on my life in a traditional fishing village on Jeju Island. It is available on Amazon:

When I am not writing or taking photos, I pursue my passion for art: encaustic, monotypes and mixed media.